This Bathroom Was Built Over An Old Elevator Shaft 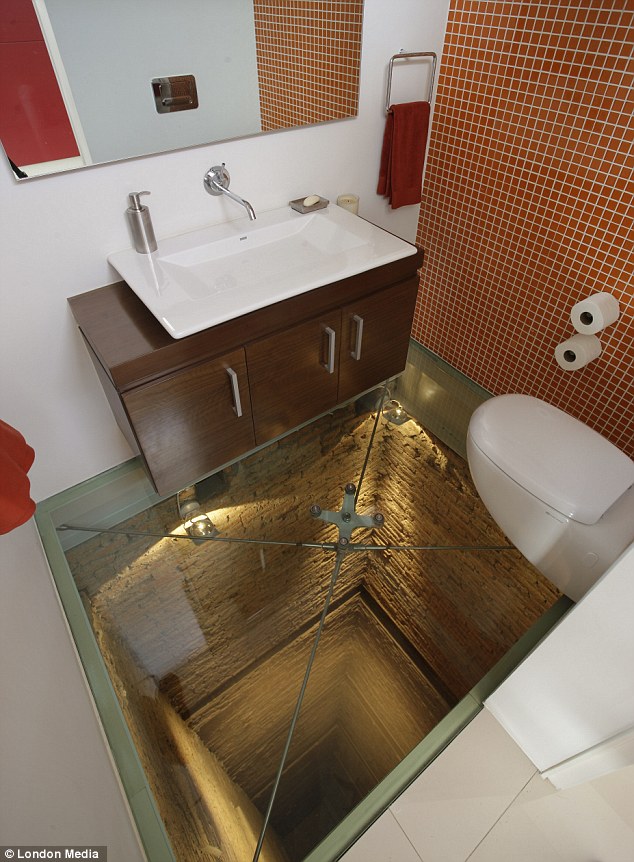 There is a penthouse situated on top of a 70′s Mexican colonial building in Guadalajara, Jalisco, México. Its glass floor bathroom set atop an unused 15 story elevator shaft. Some commenters said that “this bathroom will literally scare the sh*t out of you.” For many people, the idea of dangling over a vast lift shaft is terrifying enough, but for the owners of this incredible penthouse, it is something they will have to endure every time they sit on their toilet.

The interior of the home was designed by architects Hernandez Silva Arquitectos.

According to thisiscolossal.com, the architects said: “A characteristic feature of the project is that a volume that was originally intended for a second elevator, and was never installed, becomes a powder room with a glass floor that looks down all the 15 levels.”

I personally wouldn’t be going anywhere near this toilet!